Last year in June I had a Kenwood DMX7017DABS (http://www.kenwood-electronics.co.uk/dmx7017dabs/) professionally installed in my car, along with an internal DAB aerial and some new speakers (Hertz ESK-163L.5 6.5" 3-Way Component Kit). The device’s keen price, Android Auto support and generally positive reviews online (including an EISA award for best in-car head unit product 2017-2018) led me to choosing this device. 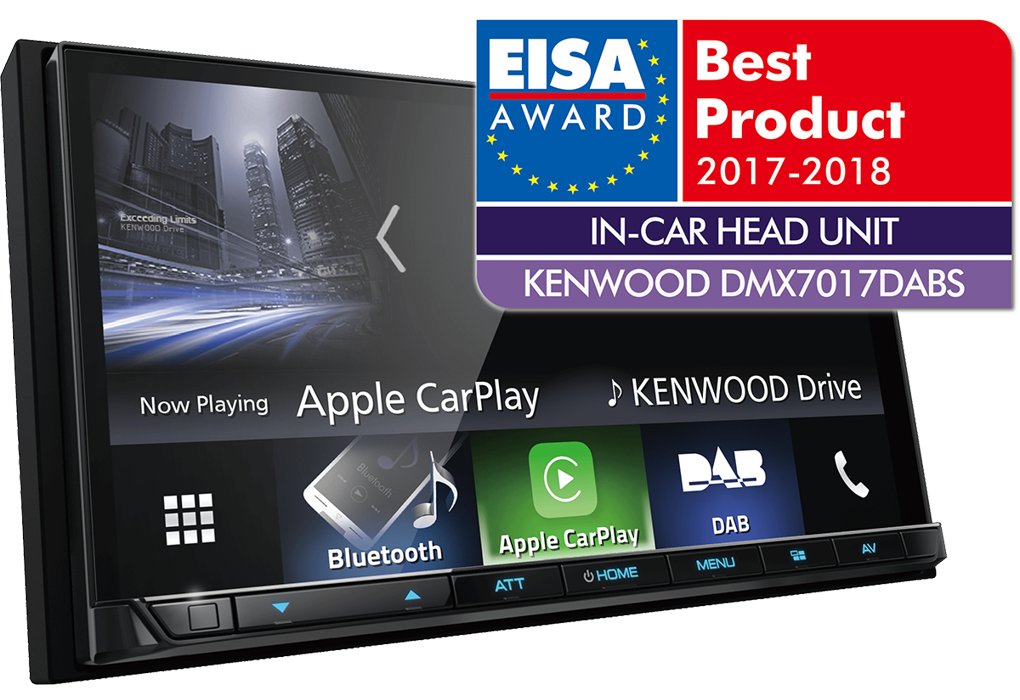 I think it’s fair to say I’ve generally been underwhelmed with it, mainly by the user interface and software which lets the hardware down!

How the device could be improved

Here are some further pictures of the poor user interface 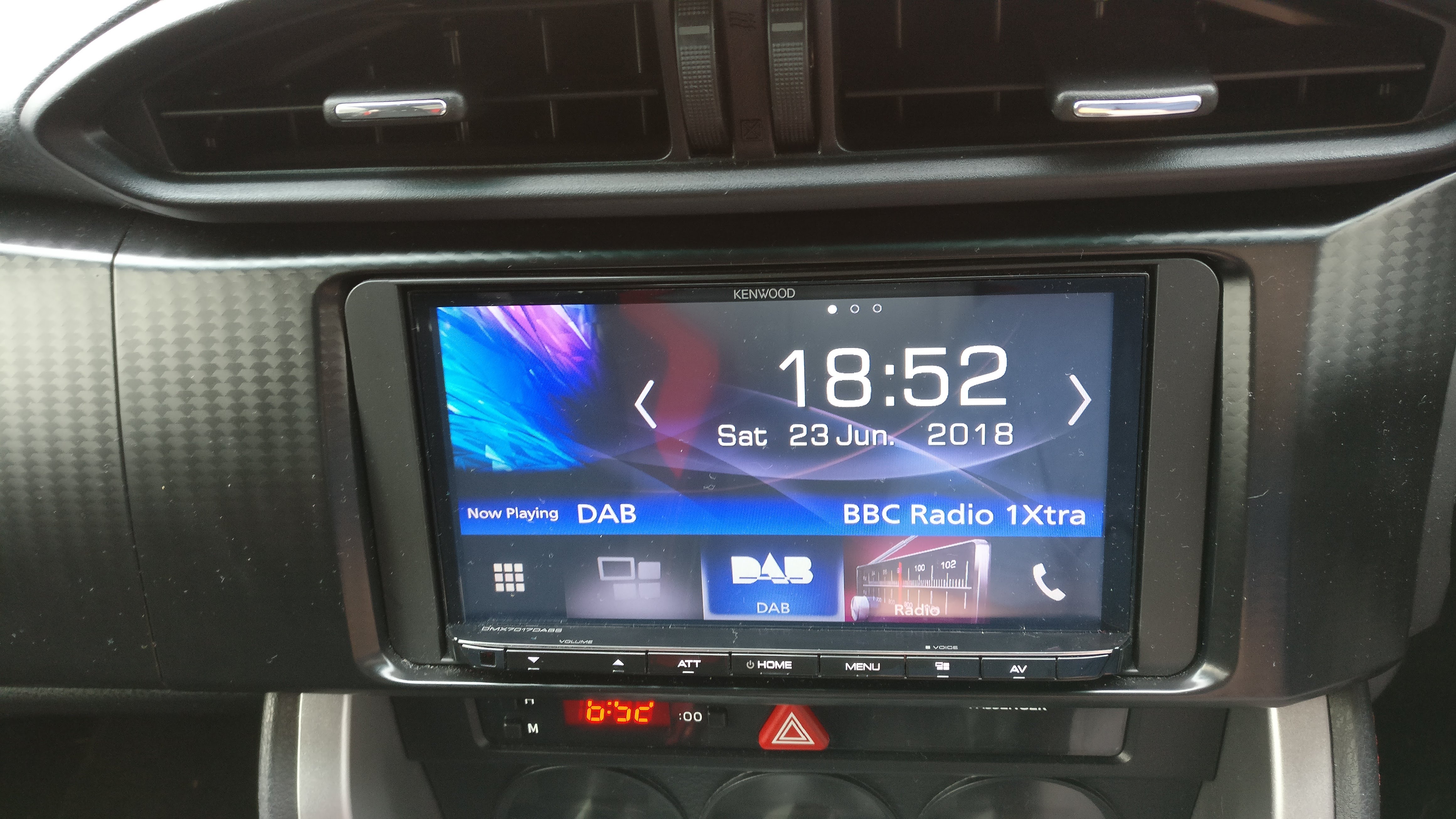 The full radio station name is visible on the home screen. Hurrah! 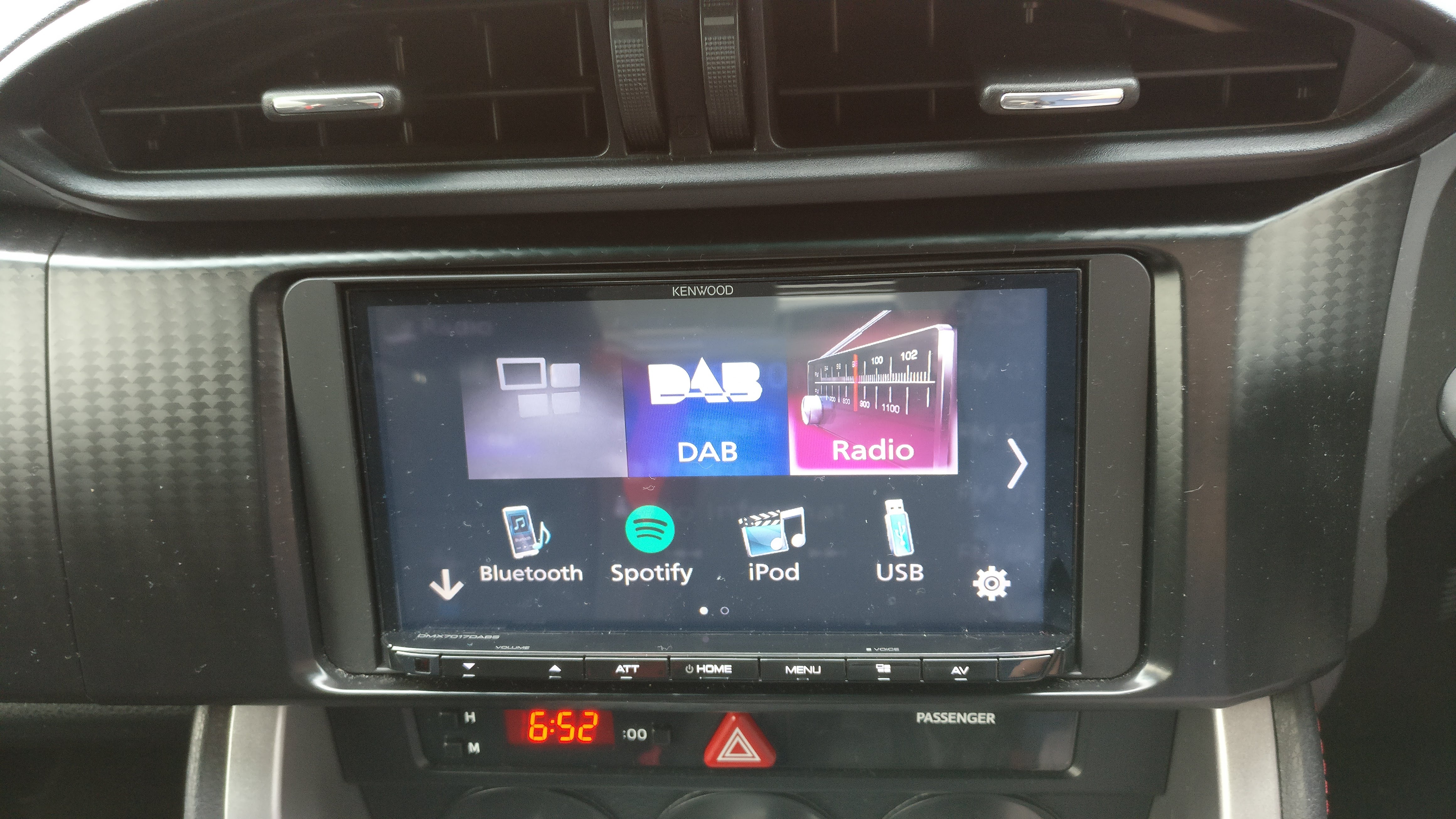 I think the clipart images for the icons haven’t been changed in the last 10 years… that mobile phone image particularly looks ancient for a device released in 2017. 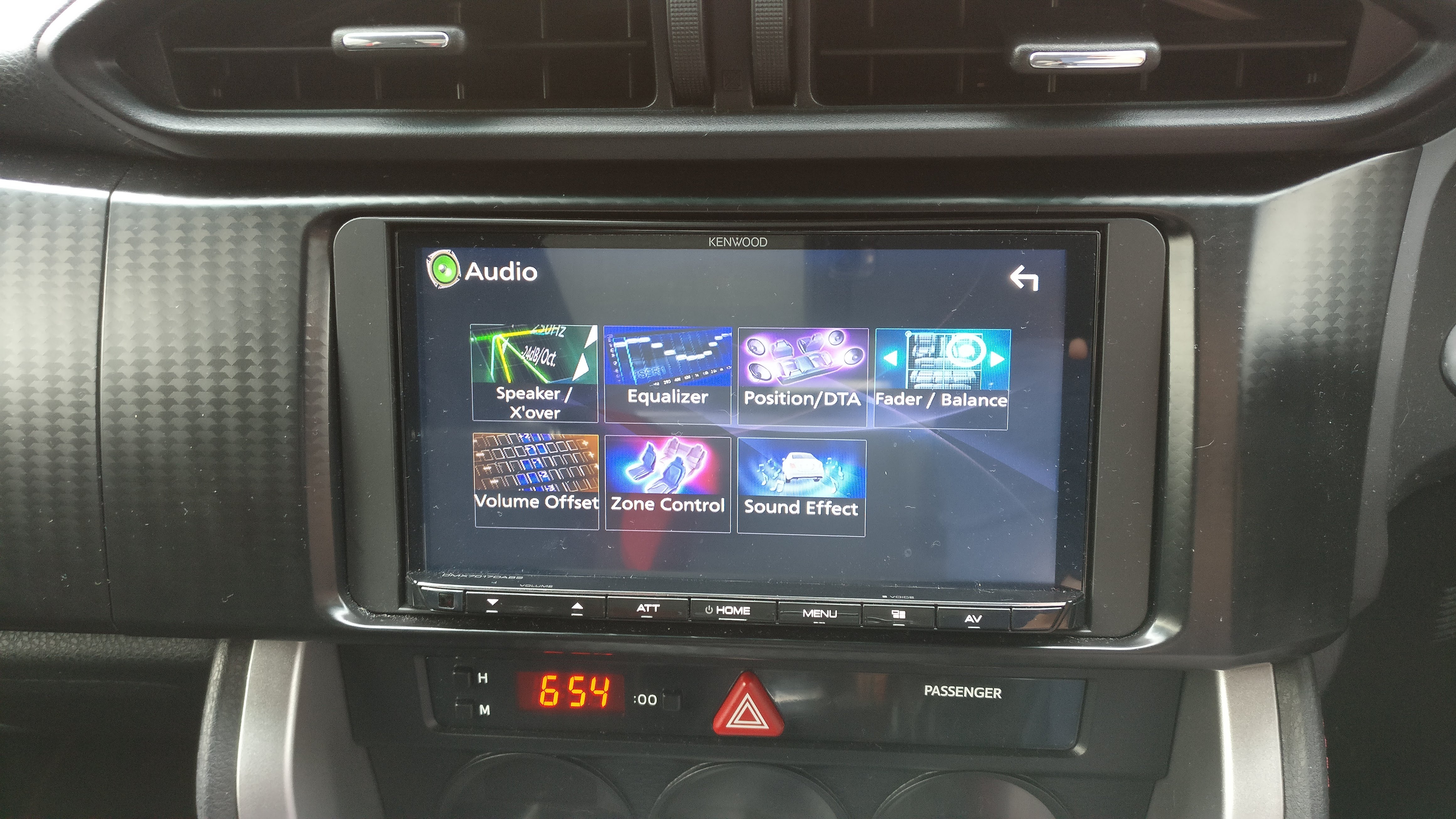 The replacement for the DMX7017DABS appears to be the DMX7018DABS (https://www.kenwood-electronics.co.uk/car/nav_mm/android-auto-mm/DMX7018DABS). I’ve not seen one of these units in the flesh, but from the screenshots the user interface seems to be much the same. From a hardware point of view there appear to have been a few changes however:

I look forward to trying a DMX7018DABS, but at the moment I can’t see myself buying another Kenwood unit unless they seriously up their game

As of August 2018, to their credit Kenwood have released a new version of the firmware. There are no new features/ interface changes, but the changelog does promise increased stability.